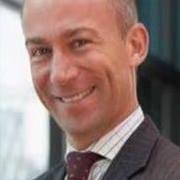 Laurent started his career in Paris and was Assistant General Manager Place des Vosges at La Guirlande de Julie, sister restaurant of La Tour d’Argent before moving to New York in 2000 where he worked for established Chefs such as François Payard and Daniel Boulud as a General Manager. While working for Daniel Boulud, he helped opening his restaurants in NYC, Miami and Montreal. He was then offered a position of Operations Manager for the MARC group where he supervised its four restaurants in the US including Michelin starred A Voce restaurants in Manhattan. After 14 years in the US, his fascination and appreciation for Japanese culture led him to join Alain Ducasse Entreprise in Japan as General Manager of Beige Alain Ducasse Tokyo in July 2014.    …Laurent est maintenant à Hong-Kong depuis avril 2016…as Director of Amber restaurant and bar, Mandarin Oriental Landmark Hong Kong. lchevalier@mohg.com 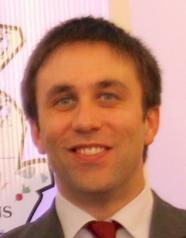 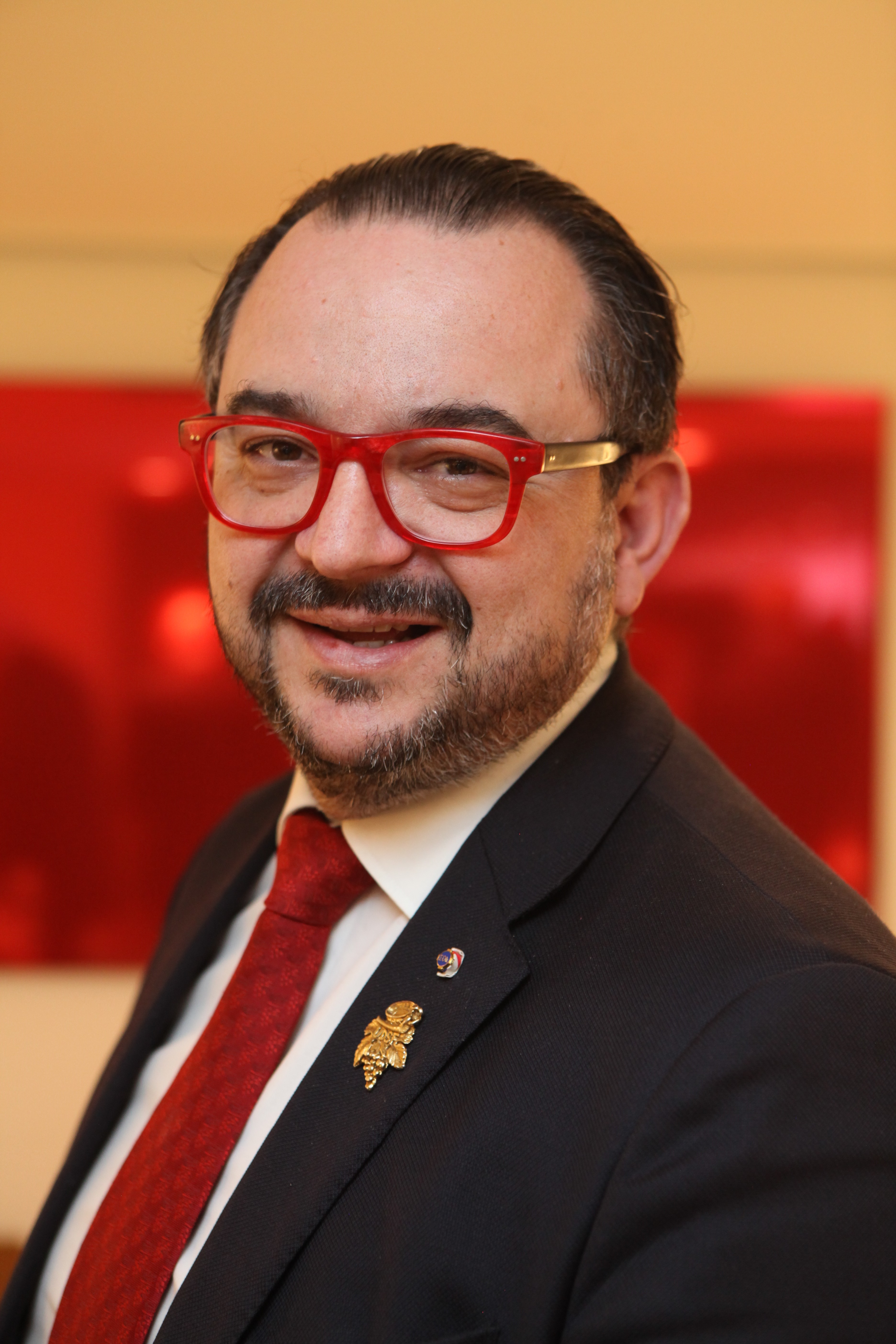 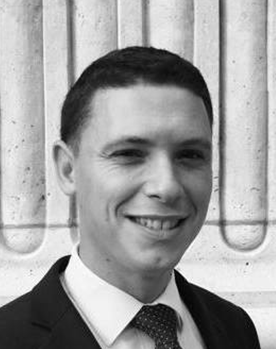 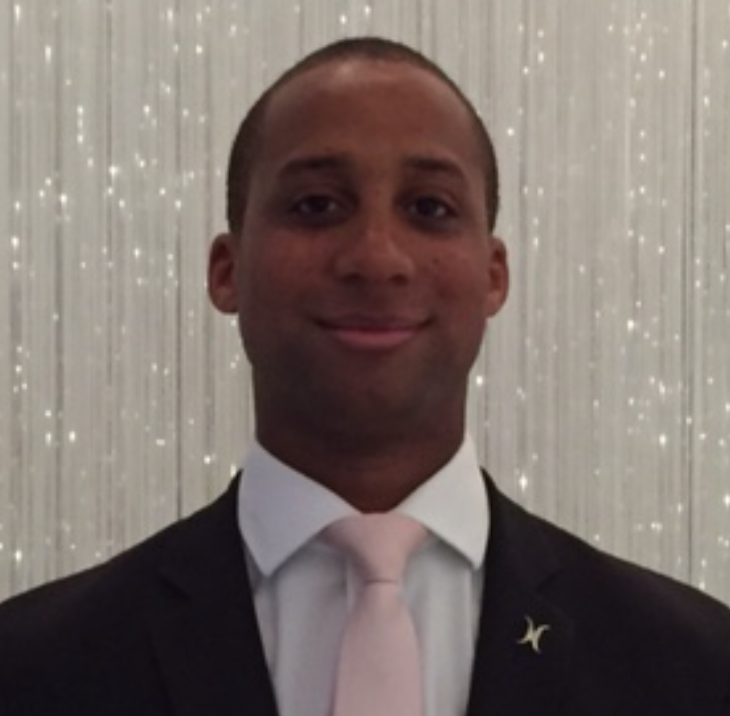 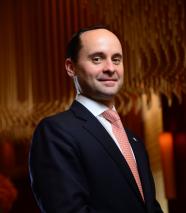 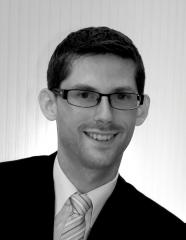 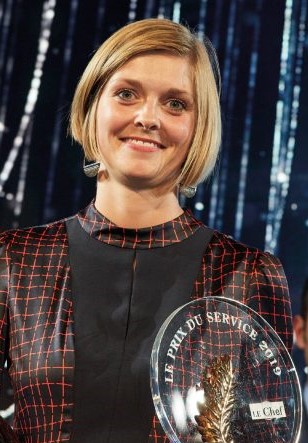 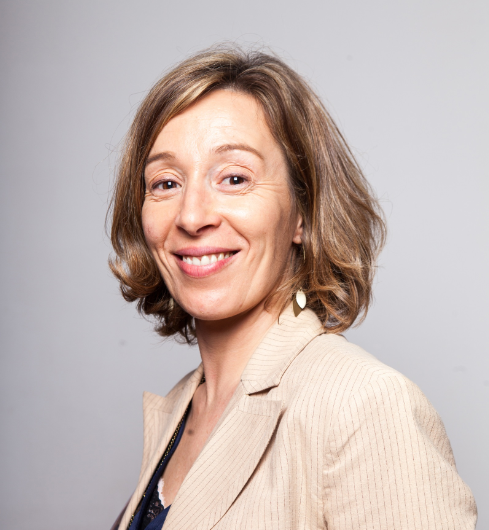 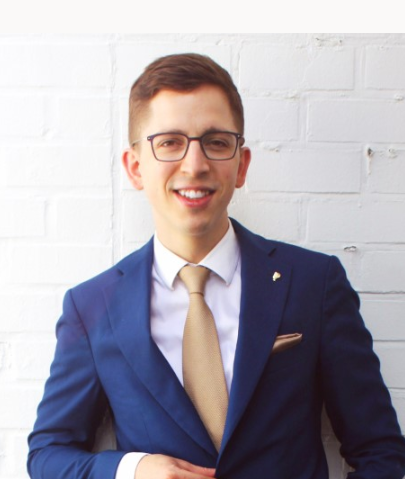 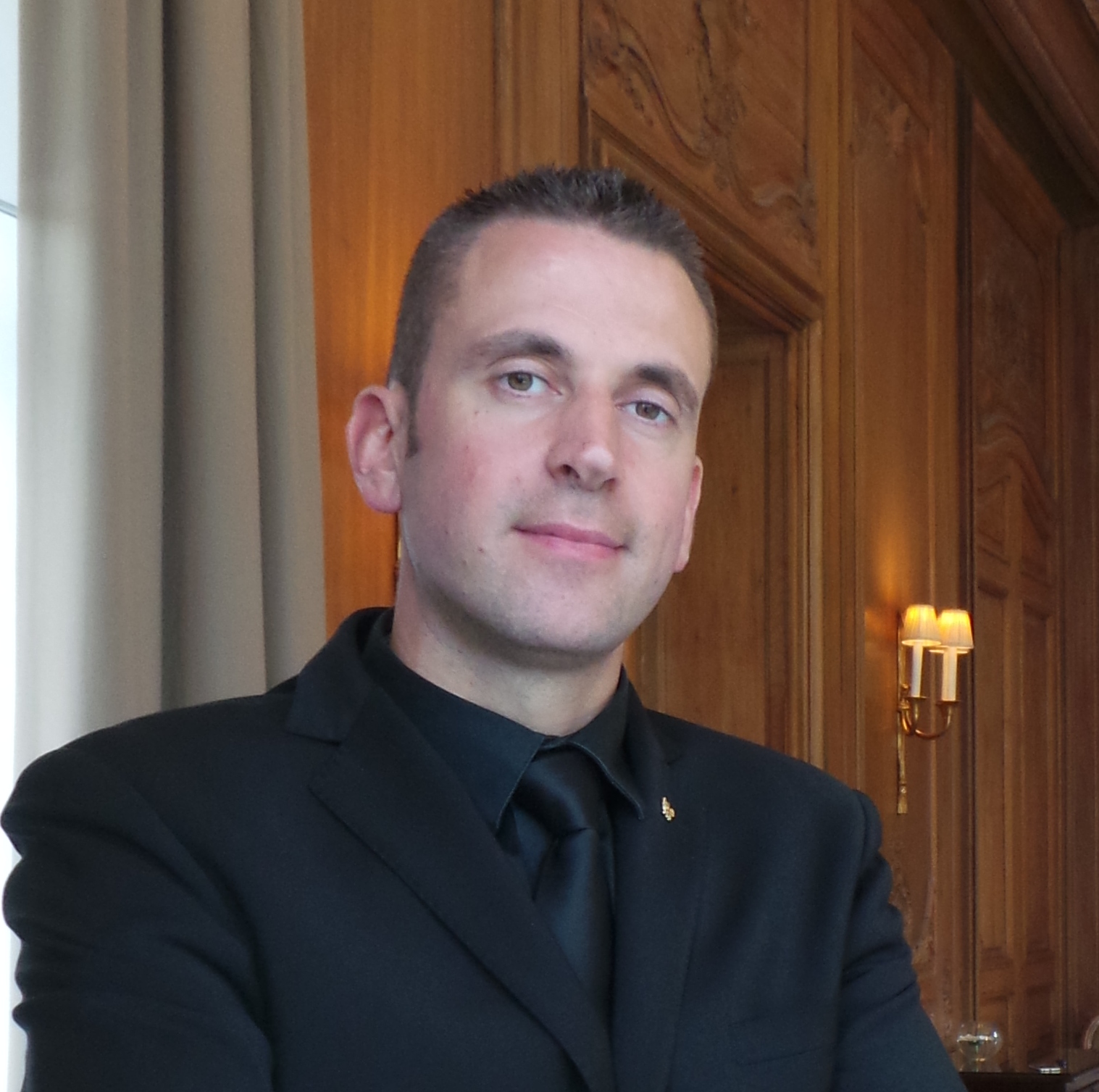