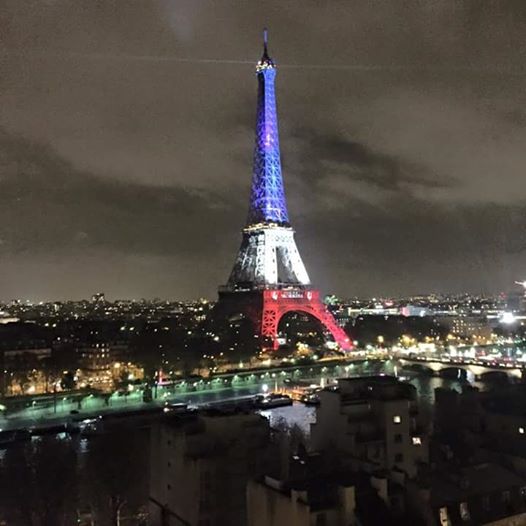 It has been a hard weekend for all of us and we are trying to be back to normal life as quickly as possible. We perfectly understand the questions which we have been receiving. Those have to be addressed indeed and we have decided to send you regular information about the situation. This message wants to be an insider’s point of view. The State of Emergency should be extended for the 3 next months. This status means the security level has been reinforced all over the territory. Among other points, the Emergency status also means that the police abilities are reinforced. In this context the police are now allowed to enter any “bad boys’” houses which was so far almost impossible. The French are all relieved about this measure as the police forces have a chance to clean up the entire country. As you can imagine most police targets were perfectly identified for a while, which means that the cleaning that has already started should be quite fast. Despite what the international media such as CNN, Fox and other TV stations broadcast, the police interventions are only happening in specific districts far from the city centers. The calm atmosphere of Paris City Center is slowly recovering. If we can consider that any of our countries could be out of threat, we can assume that the country is now safer than it has ever been since decades. For travelers, it means that there are more security check points with a higher level of control in Paris in particular in airports, train stations and other crowded sites. In order to avoid any longer and stressful queues at customs upon arrival in CDG, we strongly encourage our passengers to book the Meet & Greet service. Please note that most of these measures were already planned by the government to secure the COP21 that will bring more than 100 heads of government in Paris next month. The Eiffel Tower has now reopened with – as you could imagine – the highest level of reinforced security. All other sites are now opened. Obviously the security is reinforced, so it might take more time to go inside the sites. There are no restricted areas for now, except around the Palais de L’Elysée, the US embassy and other highly sensitive sites. Normal life is quickly back in Paris and the government is taking action for us to work, commute and live as usual. We are sure the clients will enjoy their time in Paris. We are confident that our European governments are taking immediate action to make that Europe including France continues to be one of the safest places in the world. In any case we won’t leave any room for the terrorists to jeopardize our way of life and freedom. We, in the Travel industry, have the highest responsibility in making this alive.

It is more than ever time to travel. Do not hesitate to get back to us should you have any question.

We will keep you posted in the following days about the evolution of the situation. Very best regards, Bertrand Collignon 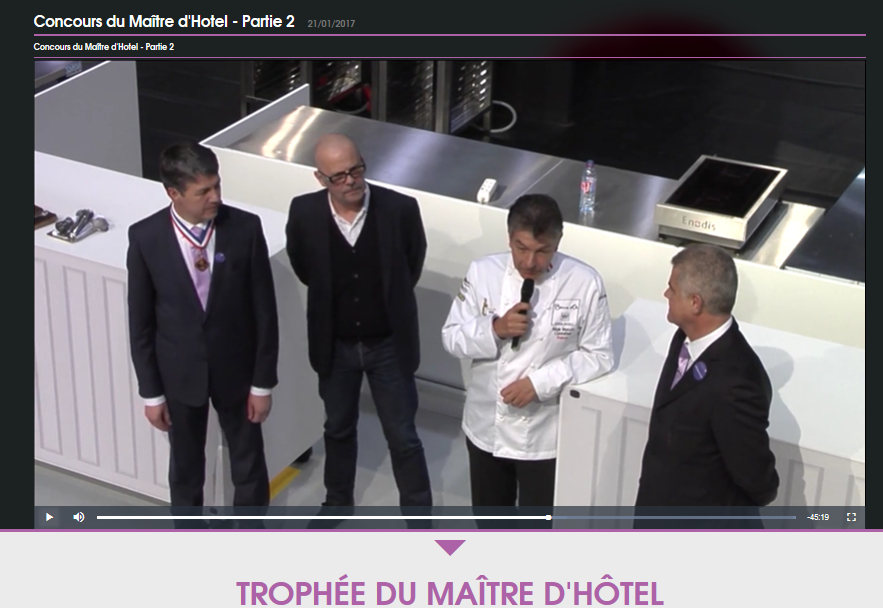 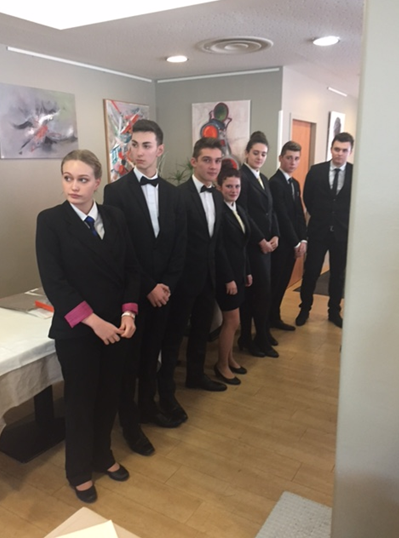 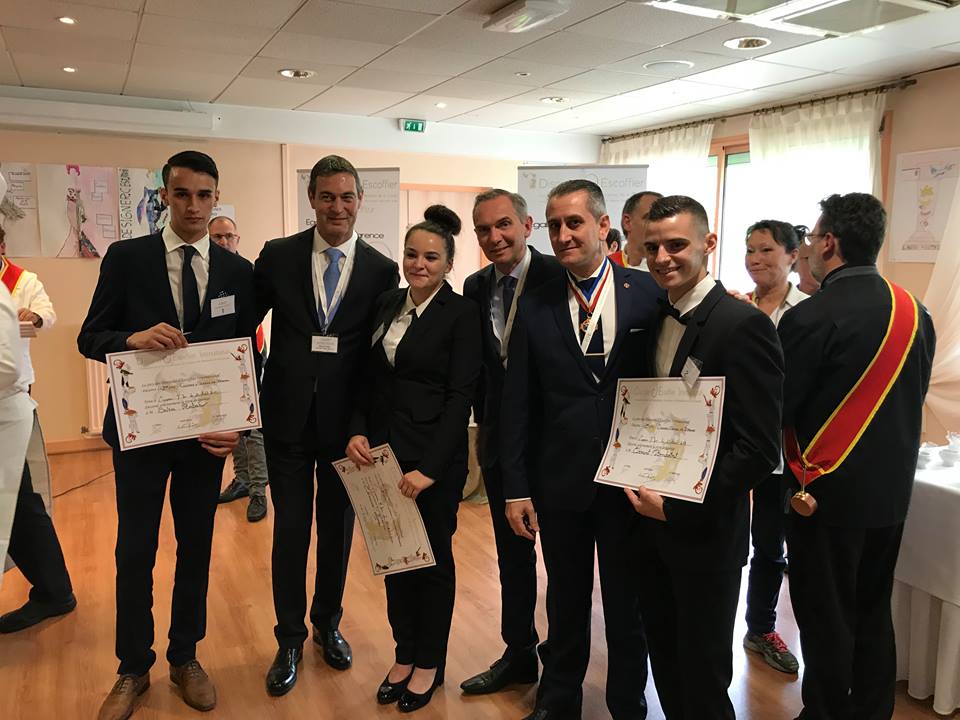 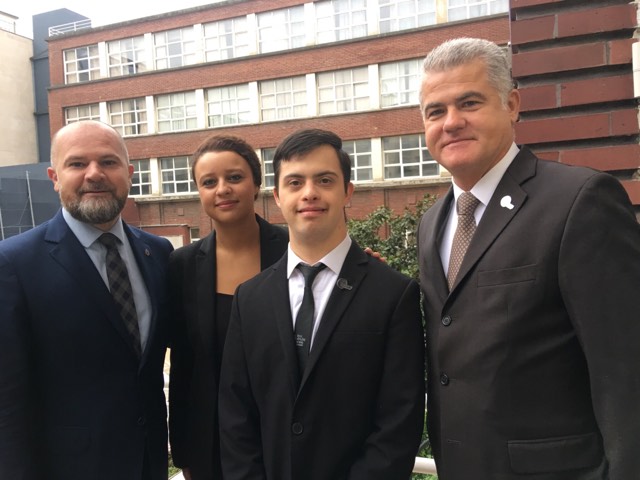 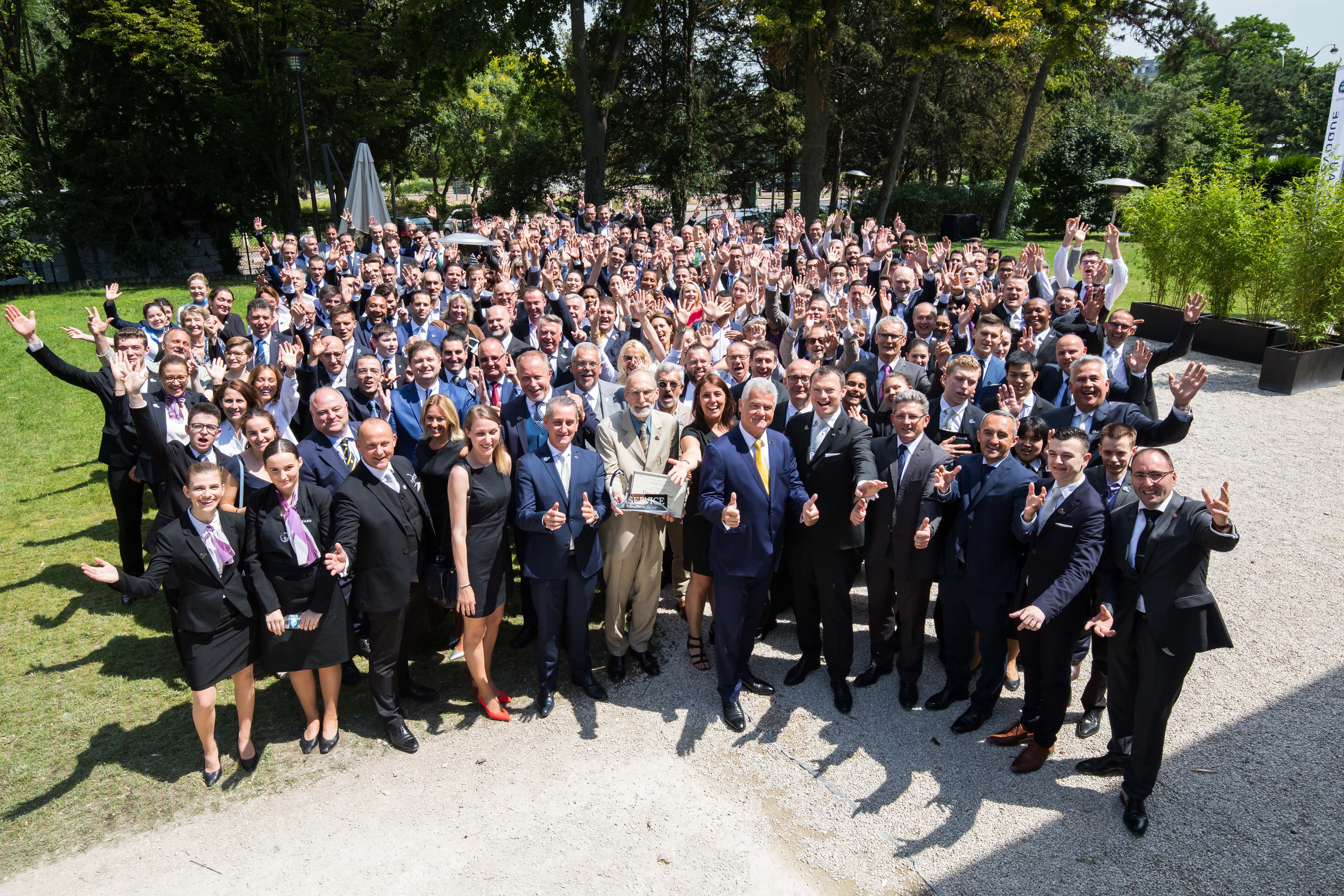 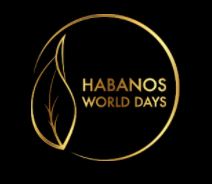 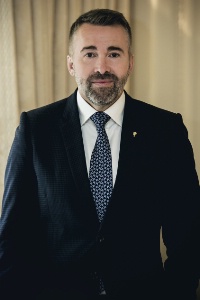